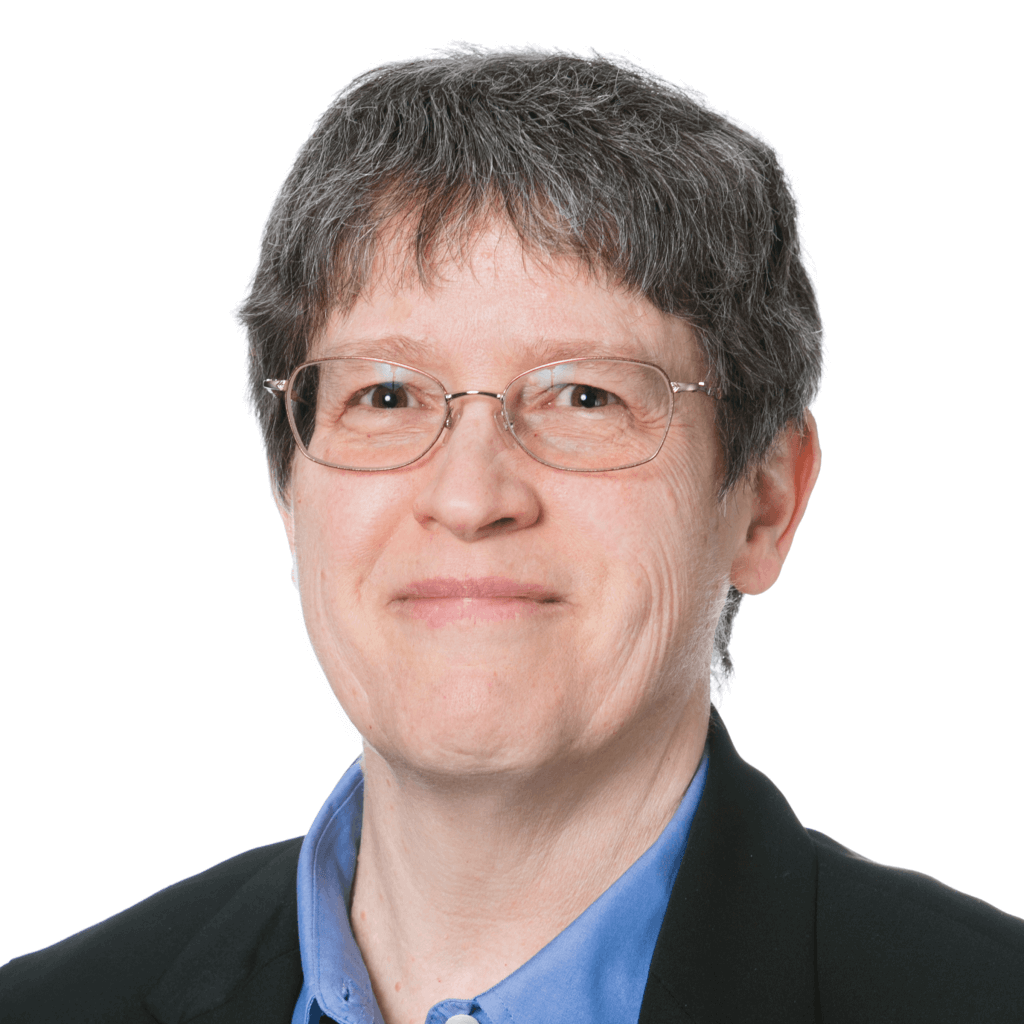 Diane joined Ritsema Law in 2015. She has been licensed to practice law in Colorado since 1981. Her legal work focuses primarily on defense of workers’ compensation matters. Diane has taught legal research to law students and other graduate students, and has made presentations to lawyers, paralegals, and law librarians. She has written for a number of publications including a quarterly column on technology for Law Library Journal. She returned to the practice of law in 2009, with an emphasis on workers’ compensation defense and continues to focus her practice on this area of law.

Diane received her B.S. from Augustana College and her J.D. from the University of South Dakota. She was licensed in South Dakota in 1980, Colorado in 1981, and in Washington in 1987. She has also been admitted to practice before a number of United States District Courts and Courts of Appeals, and in 1989 she was admitted to practice before the United States Supreme Court. She is a member of the Colorado and Denver Bar Associations.