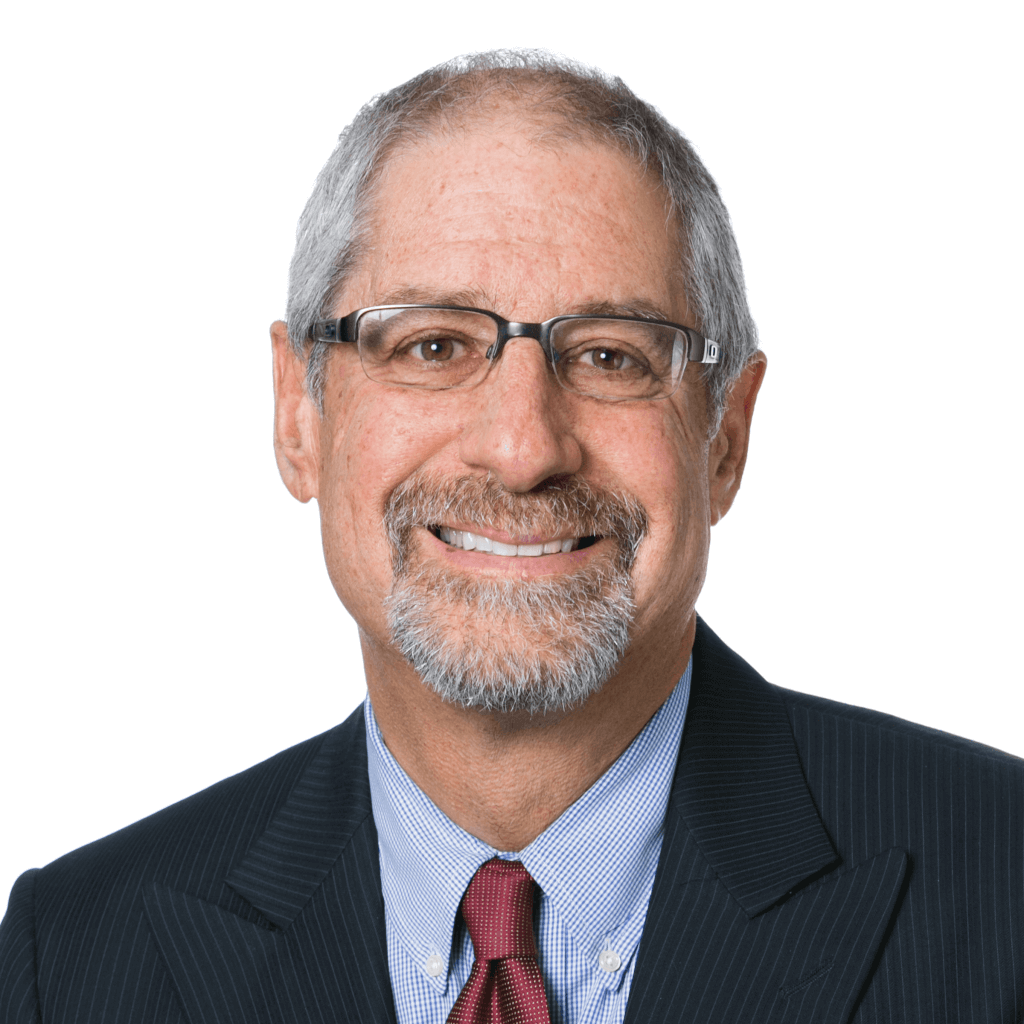 Eliot has been practicing law for 37 years, beginning his practice in 1983. He focused his practice on workers’ compensation insurance defense beginning in 1986, representing insurers, TPAs and self-insured employers. He is a founding partner of Ritsema Law, which was formed in 1993.

In his free time, Eliot enjoys sports, fitness training, biking, hiking and traveling with his wife Sue and daughter Ashely. He enjoys listening to music and going to concerts, including over 200 Grateful Dead shows. This might explain why his dog is named Jerry.